The Wallflowers have announced a new album called Exit Wounds. It marks Jacob Dylan and company’s first LP in nine years and it arrives on July 9 via New West. Produced by Butch Walker, the follow-up to 2012’s Glad All Over includes the newly unveiled song ‘Roots and Wings’, which the band debuted on Friday night’s (April 8) episode Jimmy Kimmel Live! Listen to the song, check out the performance, and scroll down for the record’s cover artwork and tracklist below.

“I’m the same writer I’ve always been—I was just also writing during a time when the world felt like it was falling apart,” Dylan explained in a statement. “That changes the way you address even the simplest things, because you have panic in your mind all the time. You have anxiety. And you also have hope. And it’s all in there.”

The Wallflowers have also announced a 53-date arena tour across North America, which kicks off a week after the release of the album. Tickets are available to purchase here. 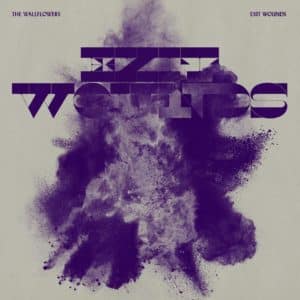