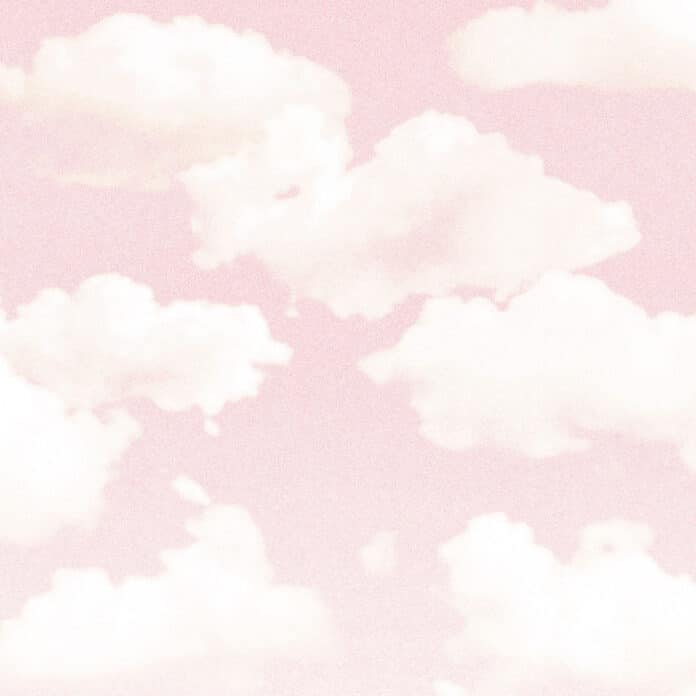 A week before Turnstile unleashed Glow On, another band whose melodic breakthrough featured an eye-catching pink cover released their latest LP. Over the course of their careers, the Baltimore post-hardcore outfit and San Francisco’s Deafheaven have both polarized fans while pushing the boundaries of heavy music, but each of their newest releases point to a different strategy for achieving crossover success. On Infinite Granite, Deafheaven stripped their sound to its barest essentials, foregoing the cacophony of blast beats and black metal screams in favour of a cleaner, mostly dream pop palette. Turnstile also attempt to hold on to the core elements of their ever-shifting sonic identity ­– which, on their fourth record, includes plenty of dreamy or downright shoegaze textures to complement its gauzy artwork – but their way of injecting colour into the songs is to hone and amplify everything that made their previous experiments fascinating in the first place. Anyone listening to Glow On, regardless of musical taste, will have a hard time denying its visceral power, which comes as much from the band’s impassioned performances and immaculate production as it does from their unbridled positivity.

Turnstile make music that feels life-affirming because it has to. It’s the only way to lift the weight of discomfort that permeates their lyrics, which may not be the main attraction but whose heart imbues every cathartic breakdown and shout-along chorus with meaning. The same is true when the songs skew closer to pop, R&B, and funk than the loosely defined traditions of hardcore, as on ‘Dance-Off’, in which frontman Brendan Yates confronts a lack of emotional communication with questions like “You’re going your way I’m going mine/ But are we alive?” The need to shake off loneliness and find connection animates every corner of the record, from the relentless sonic assault of ‘T.L.C. (Turnstile Love Connection)’ to the bouncy, disco-inflected ‘New Heart Design’, but on ‘Blackout’, he sees that desire reflected in others, specifically his audience: “If it makes you feel alive!/ Well, then I’m happy to provide!” It’s Glow On’s most outstanding, vital moment.

There’s no doubt the album’s empowering qualities partly come from an understanding of the value of hardcore, but they’re also based on personal values and experiences. This allows Turnstile to fully lean into their various creative impulses: they don’t embrace genre fluidity simply because it’s in vogue, but because it’s part of their DNA. Yates didn’t even start writing songs like ‘Fly Again’ and ‘No Surprise’ with the intention of them being Turnstile songs – he was just messing around with the old piano his grandfather had gifted him a few years ago. While the experimentalism of 2018’s Time & Space left some feeling alienated, the band’s genre excursions here feel organic and seamlessly woven together. With 15 songs clocking in at 35 minutes, the album feels incredibly tight: “I can sail with no direction,” Yates exclaims on ‘Holiday’, and it’s exactly that ability that enables them to sharpen their focus.

Glow On was co-produced by Mike Elizondo, who co-wrote ‘In Da Club’ and ‘The Real Slim Shady’ and has worked on records by Fiona Apple, Maroon 5, and Avenged Sevenfold, and who helps make the record sound as bright and crisp as it can. Every song here is anthemic and catchy, and those that were intriguing as singles, like the Blood Orange collaboration ‘Alien Love Call’, work even better in the context of the album, confirming their place within a grander vision. You can’t really call much of Glow On a surprise – Turnstile previewed practically half of it ahead of its release – but for as digestible and hi-fi as it sounds, its polish comes with inventive and deliberate flourishes that are refreshing each time, like the reverb-drenched guitars on the strange ‘Underwater Boi’ (which also features surprise guest vocals from Julien Baker) and the frantic percussion on ‘Wild Wrld’.

Any discussion of Turnstile will include some mention of the band’s live shows, and so you might expect a line like “You really gotta see it live to get it” on ‘No Surprise’ to be some sort of meta-commentary. But the song, like much of the album, is more concerned with the nature of human existence than scene politics. I haven’t been to a Turnstile show, and though they look like a ton of fun, I can assure you the act of listening to the record is thrilling and comforting enough. As important as community is to the band’s ethos, Yates knows what it means to feel lonely in a crowd, and he knows the music can’t inspire an existential reckoning; it can’t force the realization, which he sings about on ‘New Heart Design’, that life’s real. But it’s there, in the realest way possible, whether you’ve reached that point or not.

Album Review: Turnstile, 'Glow On'A week before Turnstile unleashed Glow On, another band whose melodic breakthrough featured an eye-catching pink cover released their latest LP. Over the course of their careers, the Baltimore post-hardcore outfit and San Francisco's Deafheaven have both polarized fans while pushing the boundaries of...