The Future of the Gaming Sector 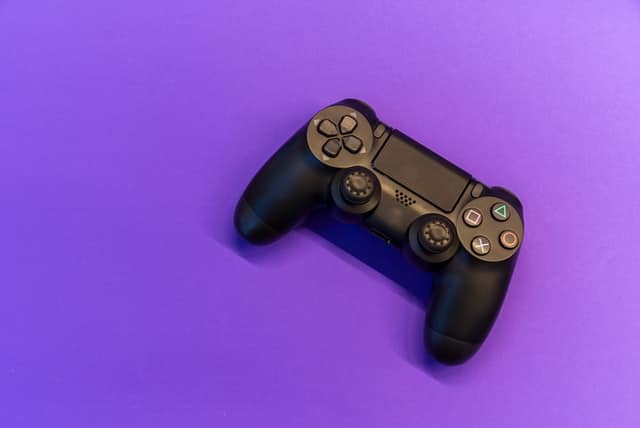 Did you know that the gaming sector is a bigger industry than movies and sports combined? Video games are continually growing in popularity, and this trend is accelerating with the progression of advanced technologies and people looking for ways to entertain themselves. So it’s no wonder why gaming companies are investing enormous sums of money in developing video games and striving for more. Gamers can now play games on multiple devices – from consoles, PCs, mobile phones even smart TVs. However, the most prevalent devices used for games are smartphones due to their availability and more affordable price compared to other devices. Have you been wondering what’s next for the gaming sector? Well, we’re here to explain you, so keep reading and find out more.

Although virtual and augmented reality has been around for some time, it’s not until the last couple of years when they became mainstream. Nowadays, virtual reality and smart devices became much more affordable to consumers, and that’s when the gaming companies started to pay more attention to those categories and began developing games. Gamers can now play all sorts of VR games, explore the world and even gamble all from the comfort of their homes. If you never tried gambling in virtual reality, give it a try and you’ll see how advanced and genuine it is. Check out the new online casino Canada where you’ll find online casinos, including VR ones.

In regards to augmented reality, it has reached its peak in 2016 when Pokémon Go got released. Back then, everyone was chasing imaginary creatures in the real world using their smartphones, and because of that, this game has made over $5 billion of revenue since then. This certainly proves the potential of AR games, and it is estimated that VR and AR games will become even more accessible to everyone in the upcoming years.

For people that aren’t familiar with the concept of cloud gaming, it’s essentially the way for gamers to play games on various devices (PCs, consoles, smartphones) by streaming them from a remote server, just like they would stream a movie from one of the platforms. This way of playing games will make the gamers’ hardware power less relevant since they only require a decent internet connection rather than a good graphic card. The majority of the cloud gaming services are subscription-based, and many big tech names want their piece of cloud cake as well. By the end of 2021, cloud gaming will earn over $1.5 billion from more than 23 million gamers from around the globe. Nevertheless, it will take a couple of more years for cloud gaming to become perfect, but right now it looks very promising.

Video game graphics have come a long way, and game graphics are becoming more genuine and lifelike every year. Companies like AMD and Nvidia allowed gamers to run these games by creating ultra-modern graphic cards and technologies like ray tracing. This technology became revolutionary to game designers and developers, but unfortunately, many consumers worldwide won’t be able to try it out yet, due to the chip shortage and graphic card prices skyrocketing. When it comes to game graphics, there are usually two main categories. The first one, regularly found in major AAA games which have immense budgets, is realistic graphics. The second one, which is usually found in small indie studios, is stylized graphics (like cartoonish or pixelated). Regardless of these categories, there is no doubt that graphic quality will keep advancing over time, and who knows what they’ll look like in the future.

AI has been in use for decades, but nowadays it’s the most advanced in history. The gaming industry has been implementing AI to deliver the ultimate gaming experience for all the players, and it’s most generally used in non-playable characters to enrich the game and make it more realistic, or for procedural storytelling/generating. This has certainly helped video games to become better than ever.

All things considered, the future is bright for the gaming sector. The immense competition between game developers and publishers will drive them to more innovations, and this is great news for gamers who are becoming more demanding over time. With all that we mentioned in this post, it appears that this future will come much sooner than we believe.