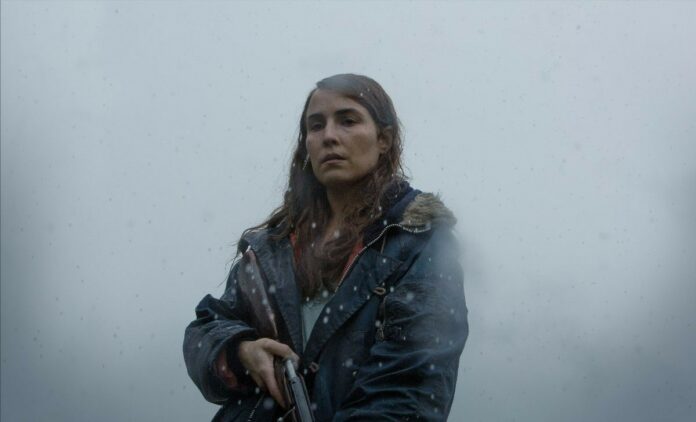 MUBI, the streaming service known for promoting independent cinema, have unveiled their list of films for February. The list of films includes Valdimar Jóhannsson’s genre debut Lamb (2021), which won the Prize of Originality award at the 2021 Cannes Film Festival.

In addition, it also includes Never Gonna Snow Again, a film by Małgorzata Szumowska and Michal Englert, which follows an Eastern European masseur Zhenia who possesses a virtually mysterious gift. Working in a gated community in Poland, he quickly becomes a guru-like figure to his affluent clients, treating their pains and fears. Yet, Zhenia’s background remains a mystery, leaving the residents to wonder what secrets the outsider might be bearing with him.

This is the current list of films on MUBI in February 2022.