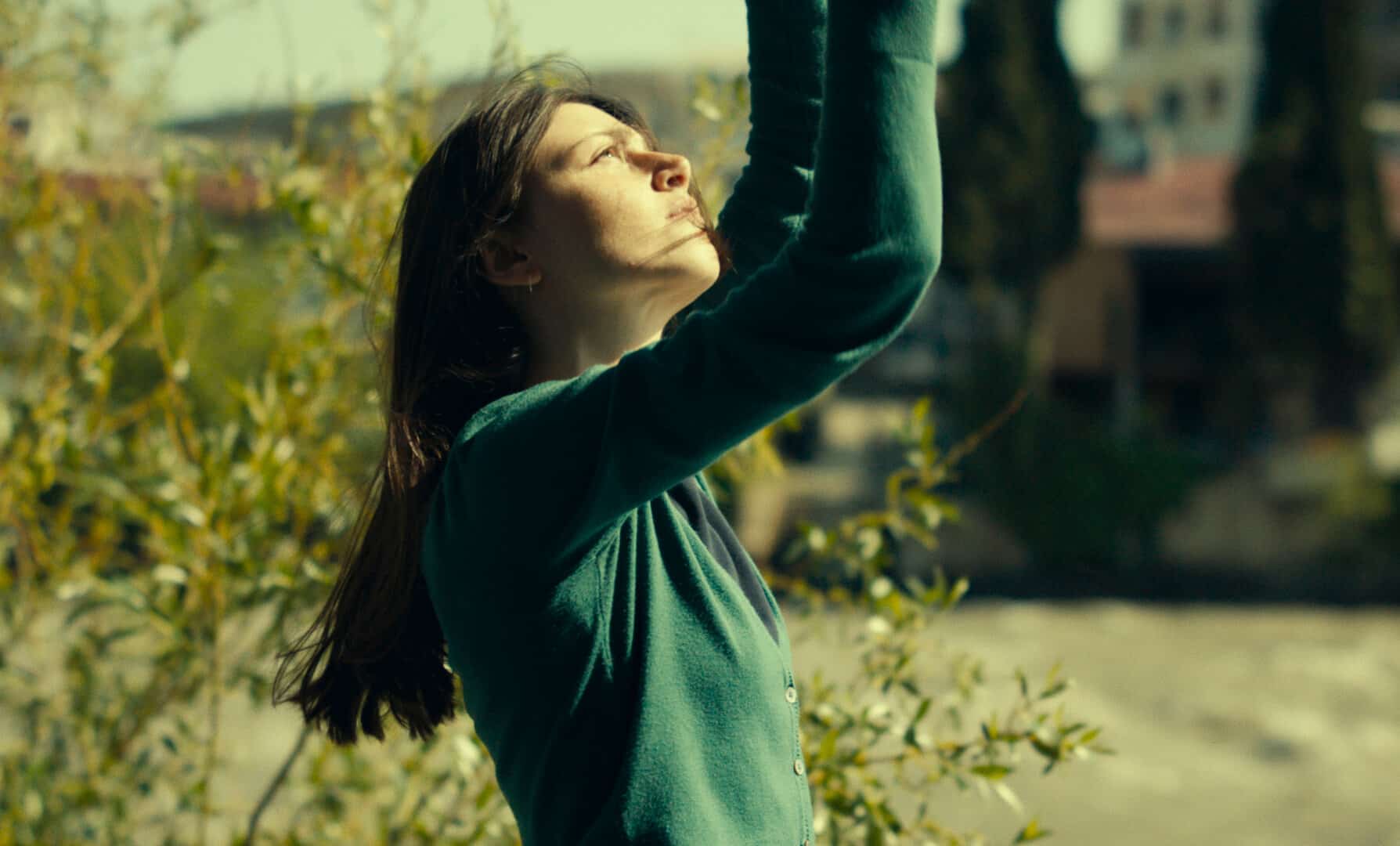 13 Best Stills from What Do We See When We Look at the Sky?

What Do We See When We Look at the Sky? is a Georgian film that premiered at the 71st Berlin International Film Festival. After making the festival rounds, the film garnered the attention of critics but unfortunately hasn’t yet made as much of an impact on casual viewers.

This quirky, beautifully shot story begins with a fun piece of narration as the two main characters meet and fall in love. However, the next day they wake transformed in new bodies, apparently the result of some curse they were unaware of. Unable to recognize each other, Lisa and Giorgi fail to meet and get to know each other as they had planned.

Writer-director Aleksandre Koberidze captures the warm atmosphere of Kutaisi – the riverside town in which Lisa and Giorgi keep missing each other – with tender attention to detail: dogs and humans lay equal claim to the streets, while the entire town is caught up in a frenzy over the World Cup. At the same time, Faraz Fesharaki’s cinematography elevates the fable-like tone that envelopes Giorgi and Lisa’s journeys. Youth and curiosity is brought to the forefront of many shots, with children kicking footballs in courtyards, closeups of wandering shoes, and the ever-present greenery that tinges the surrounds.

What Do We See When We Look at the Sky? is currently available on MUBI in the United States. 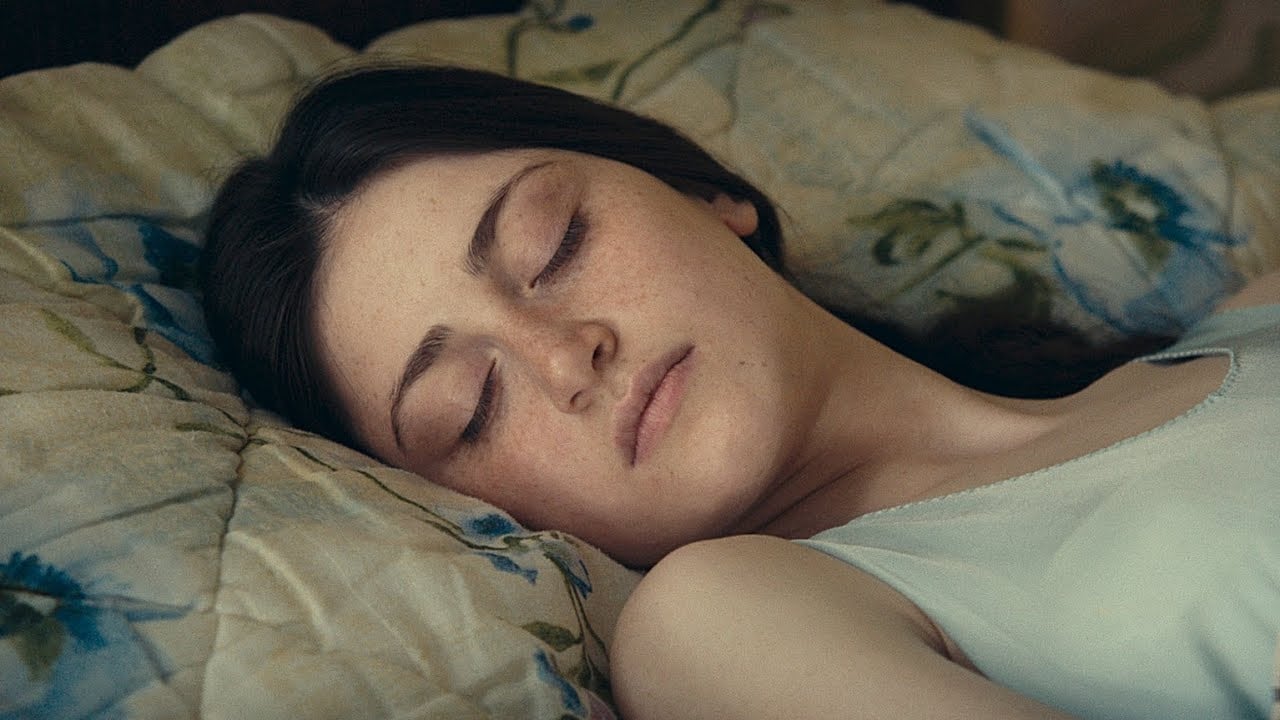 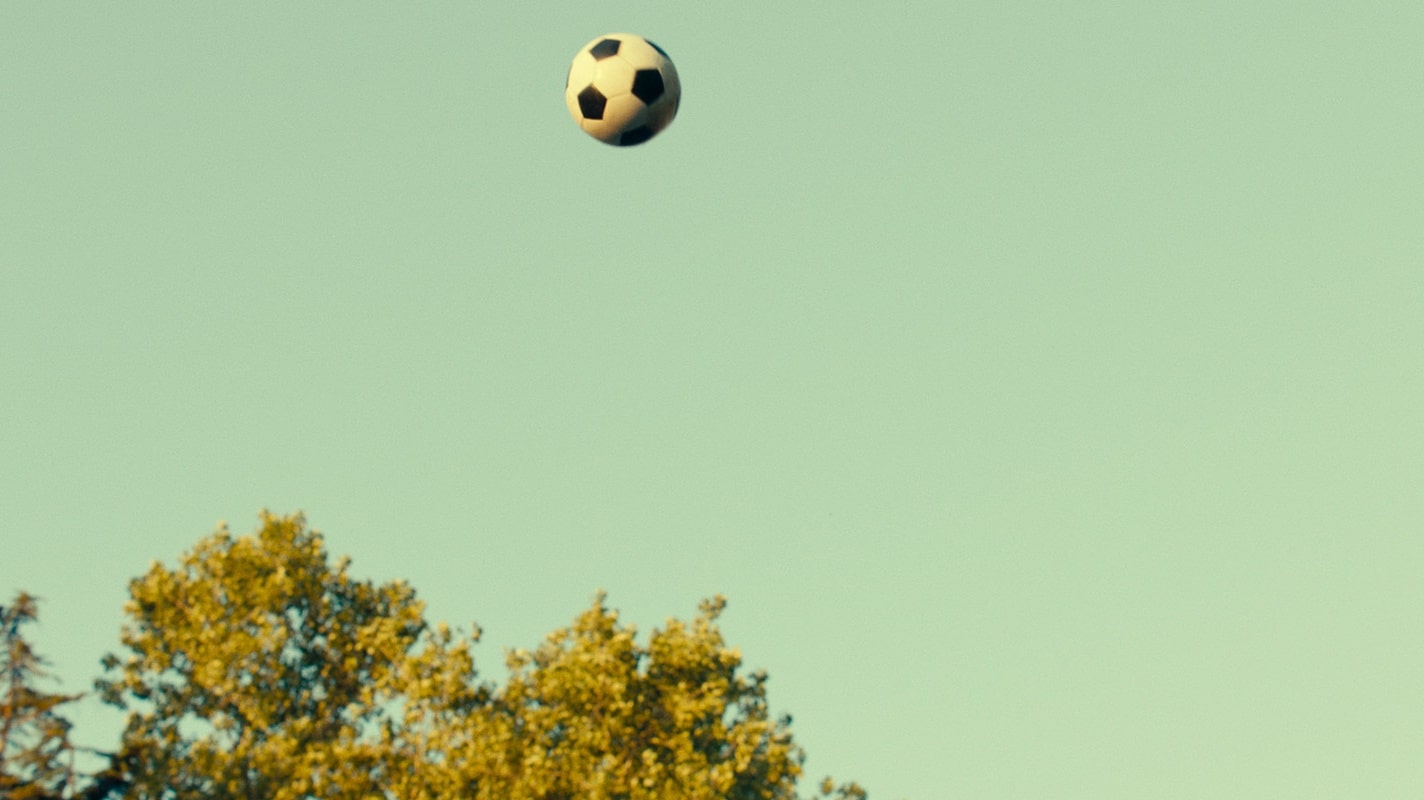 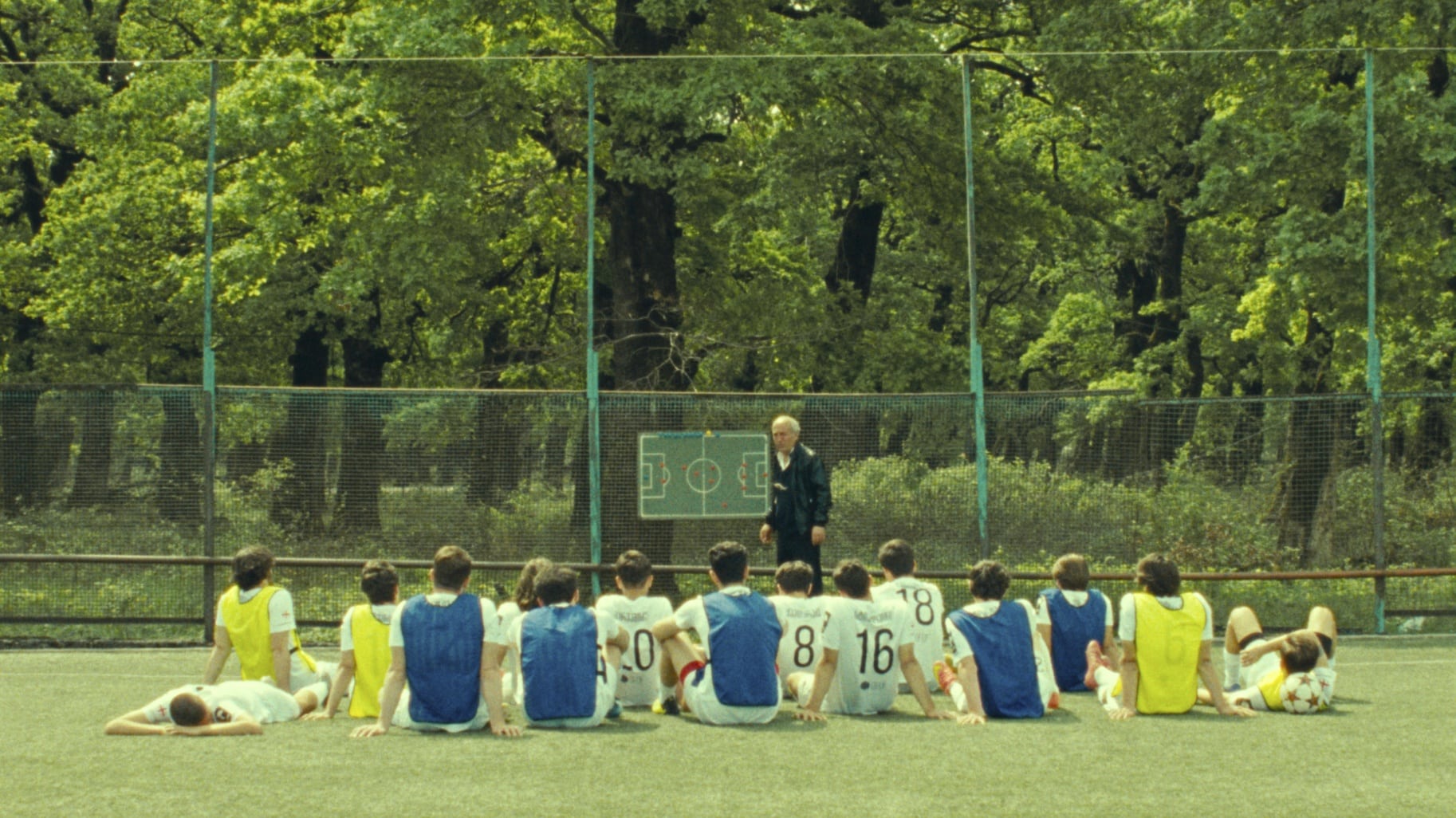 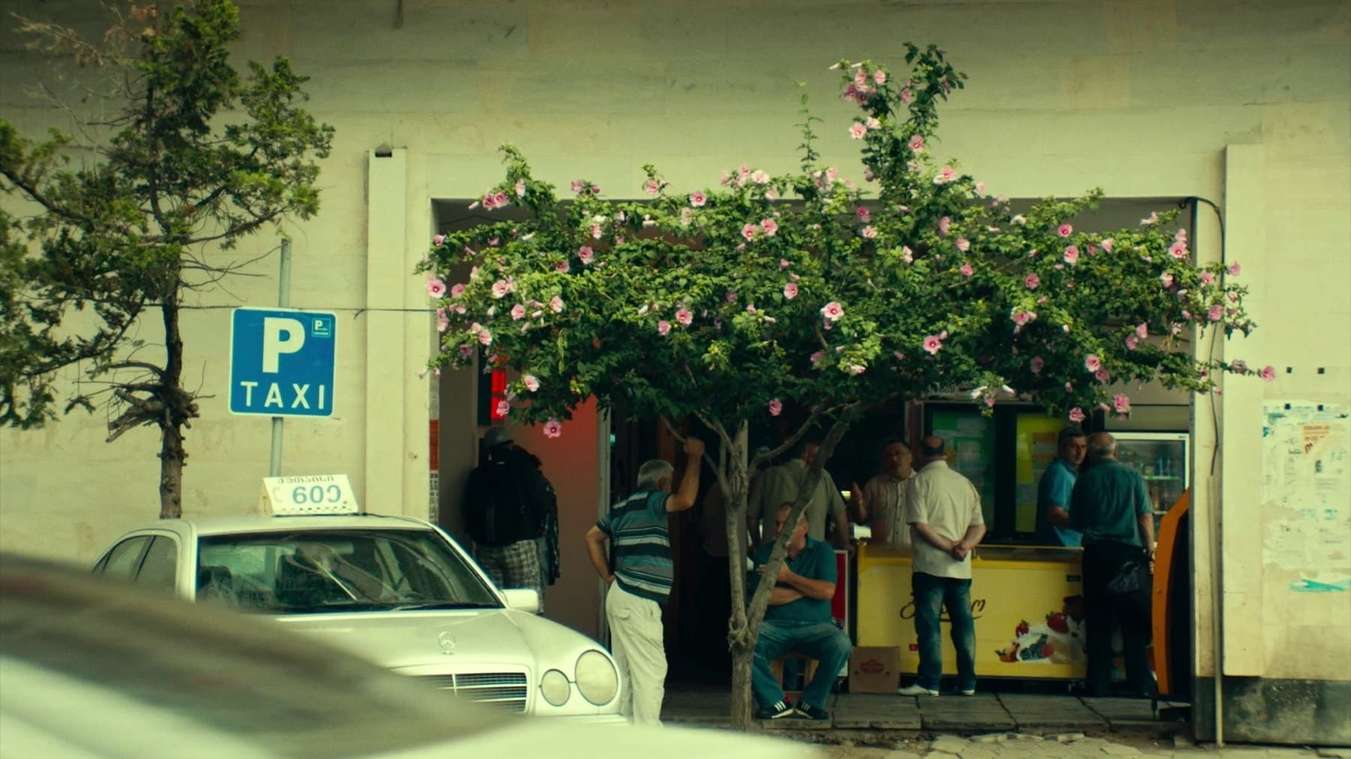 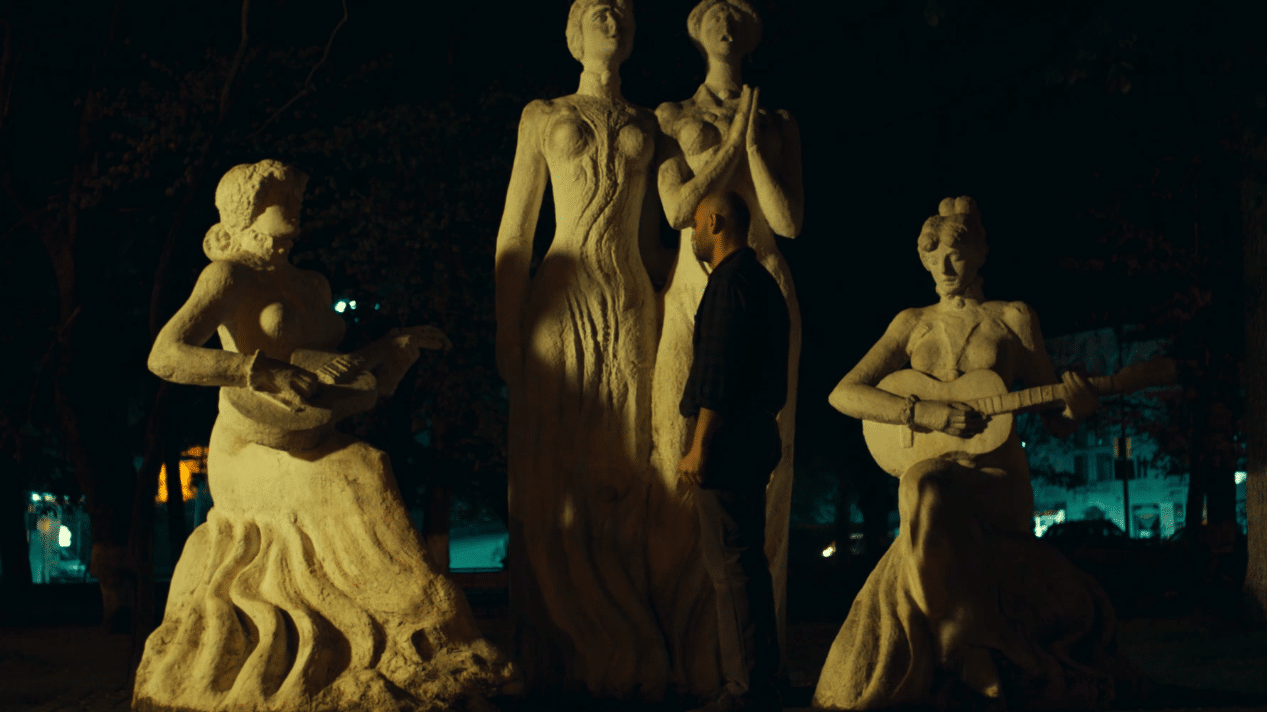 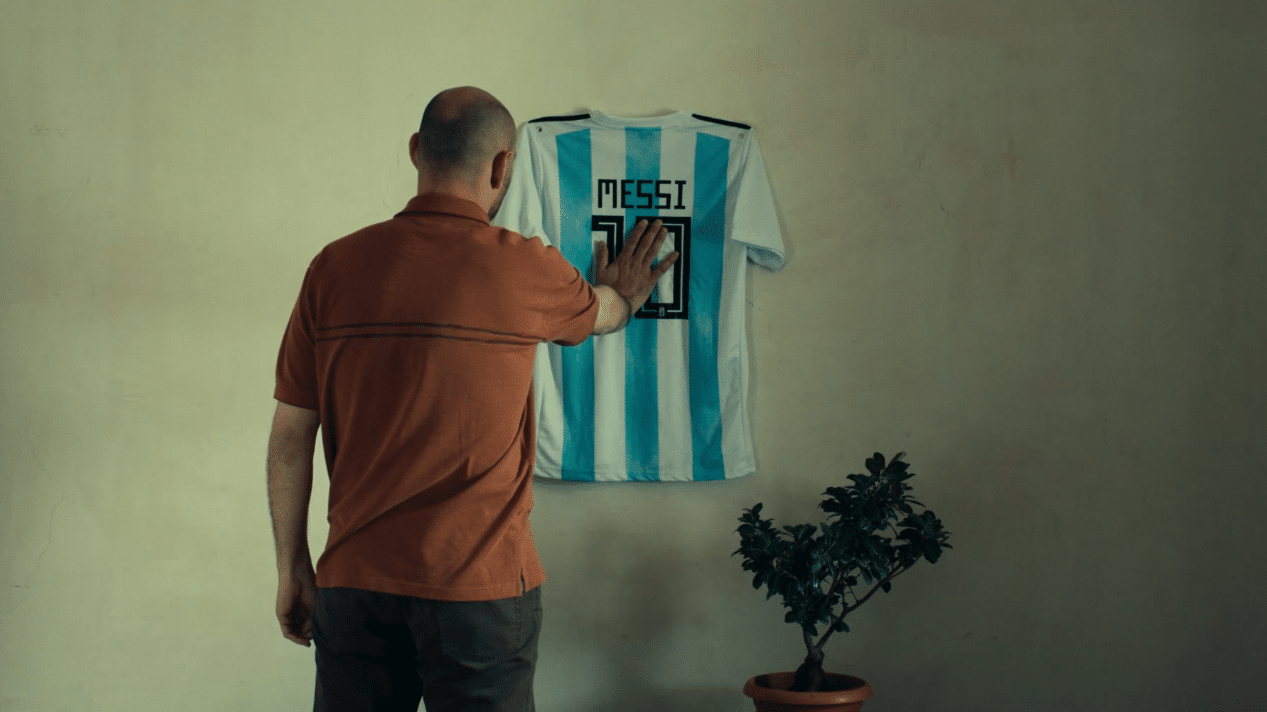 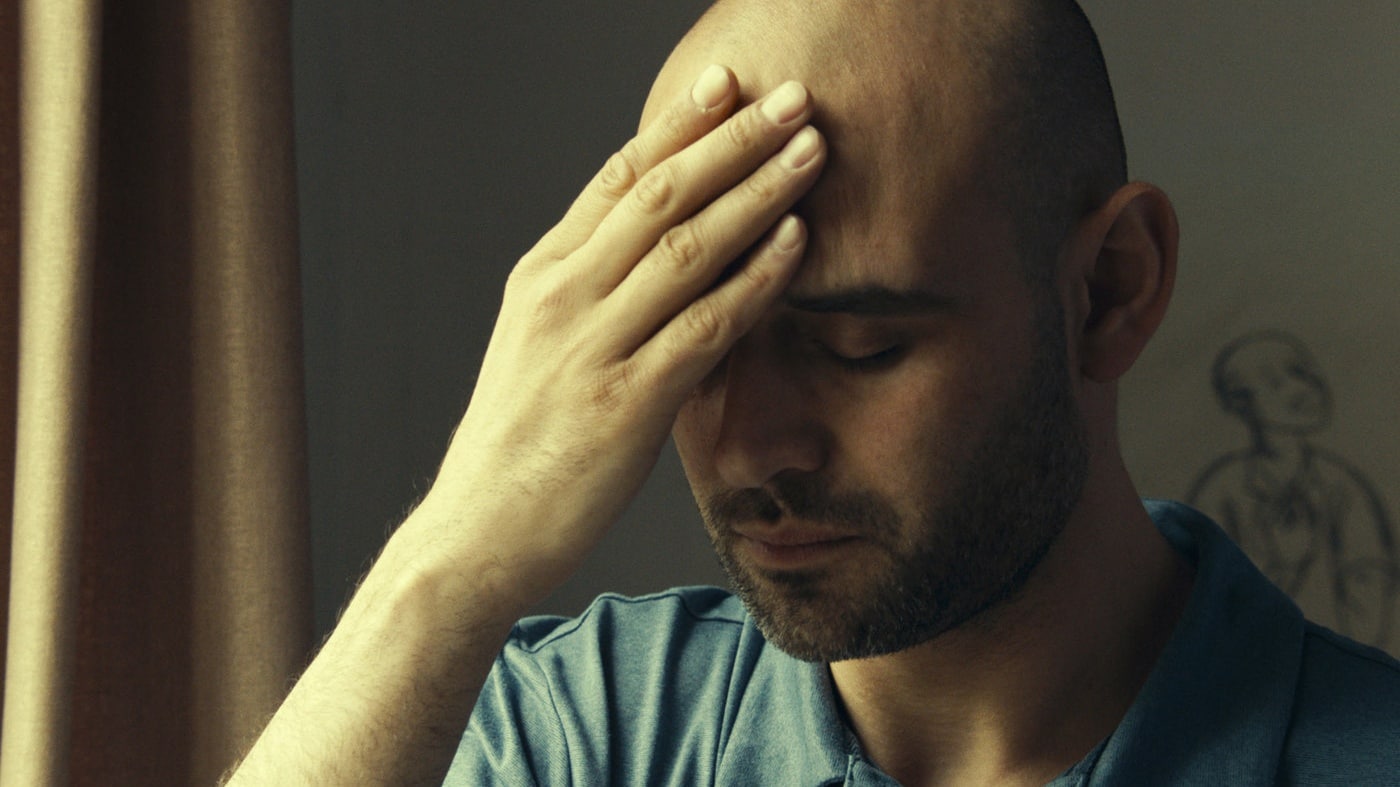 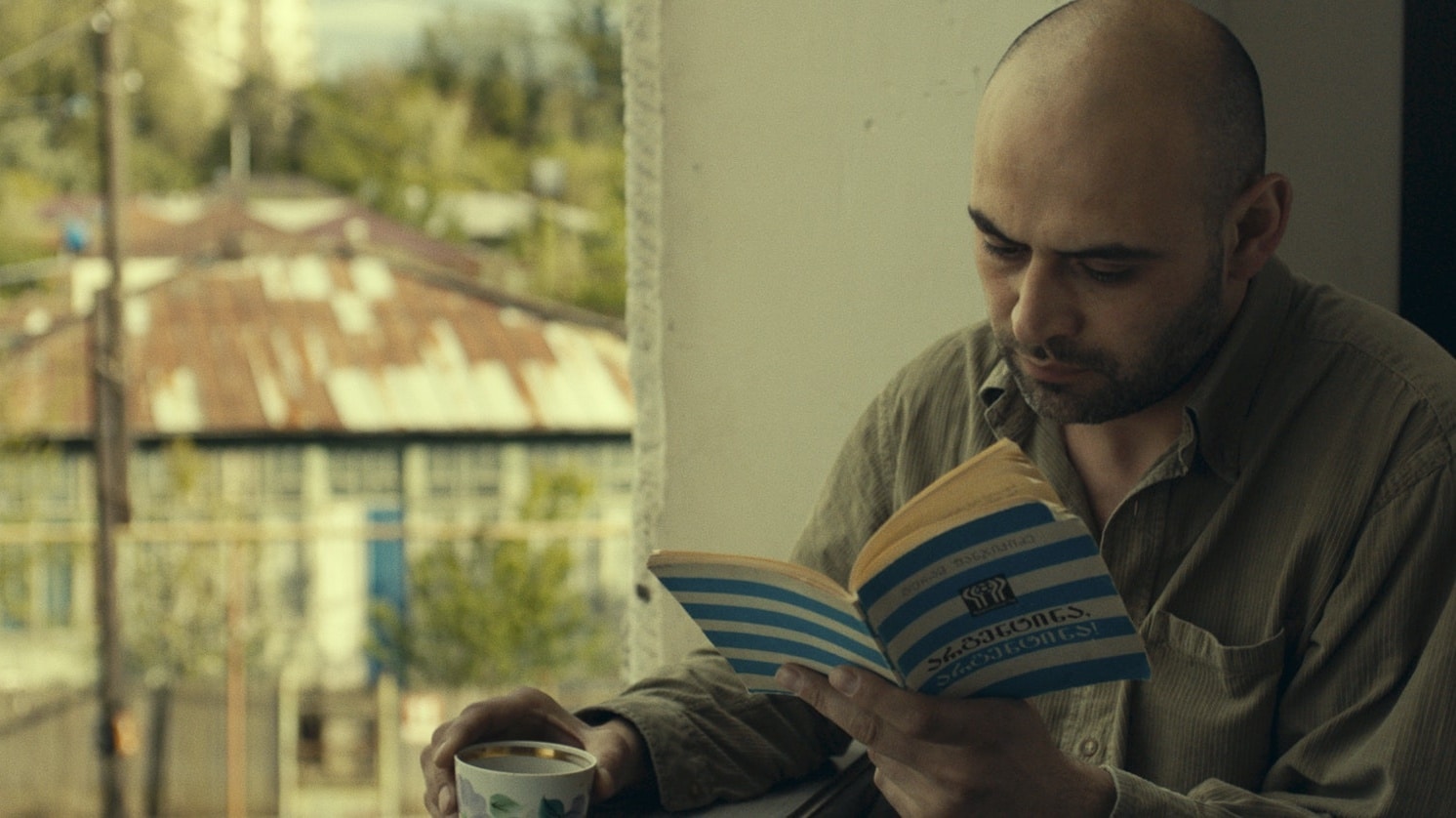 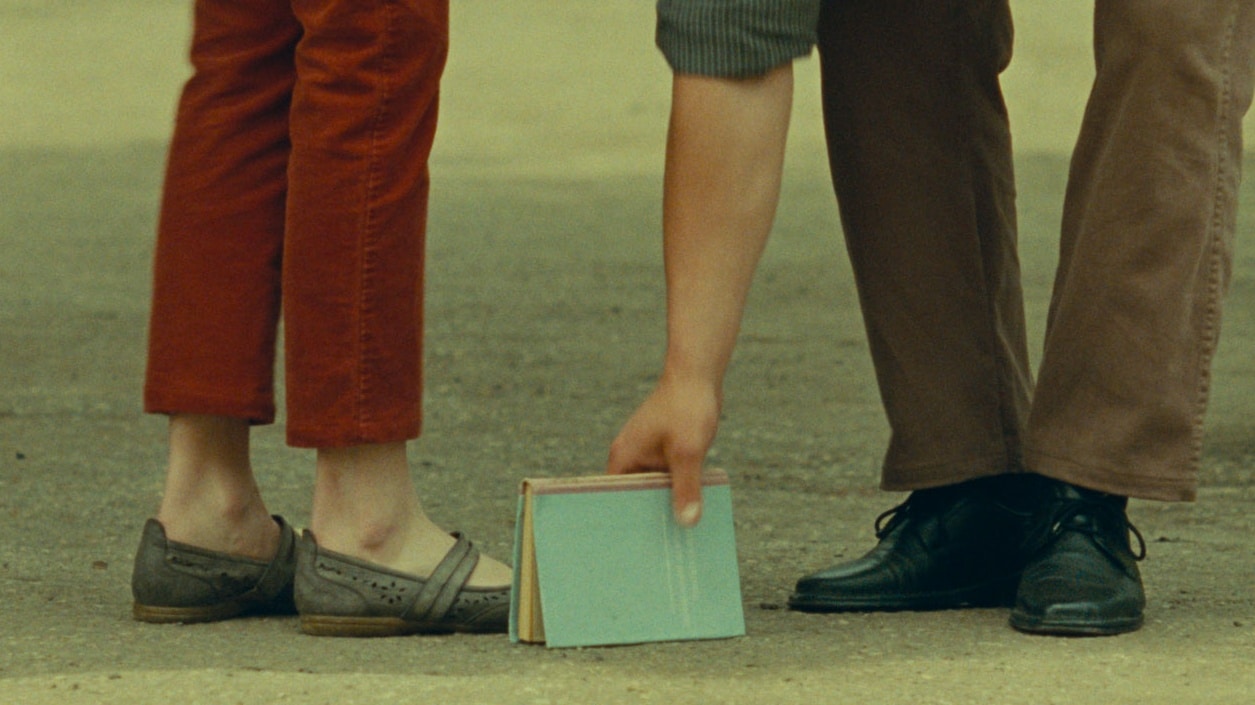 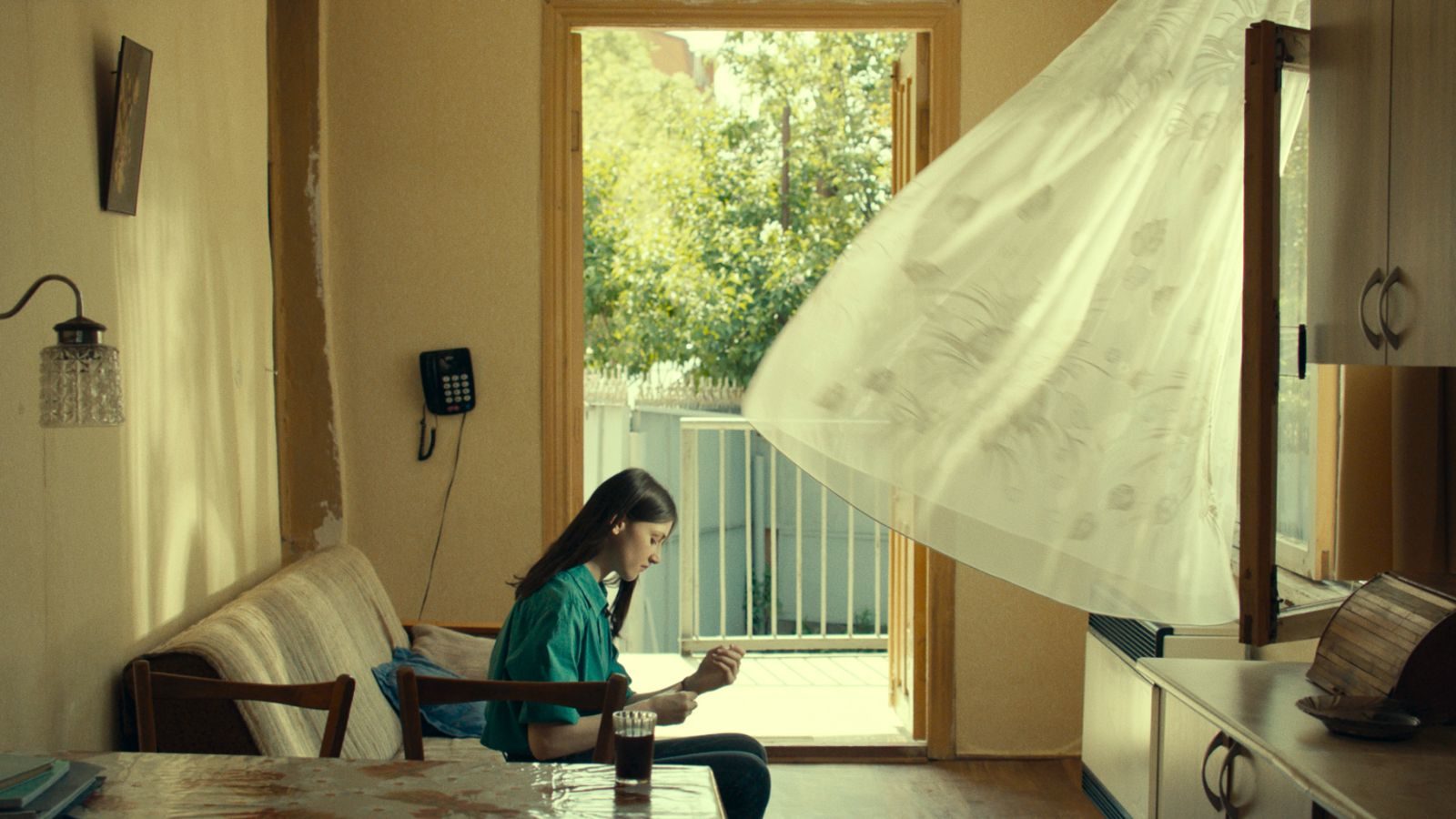 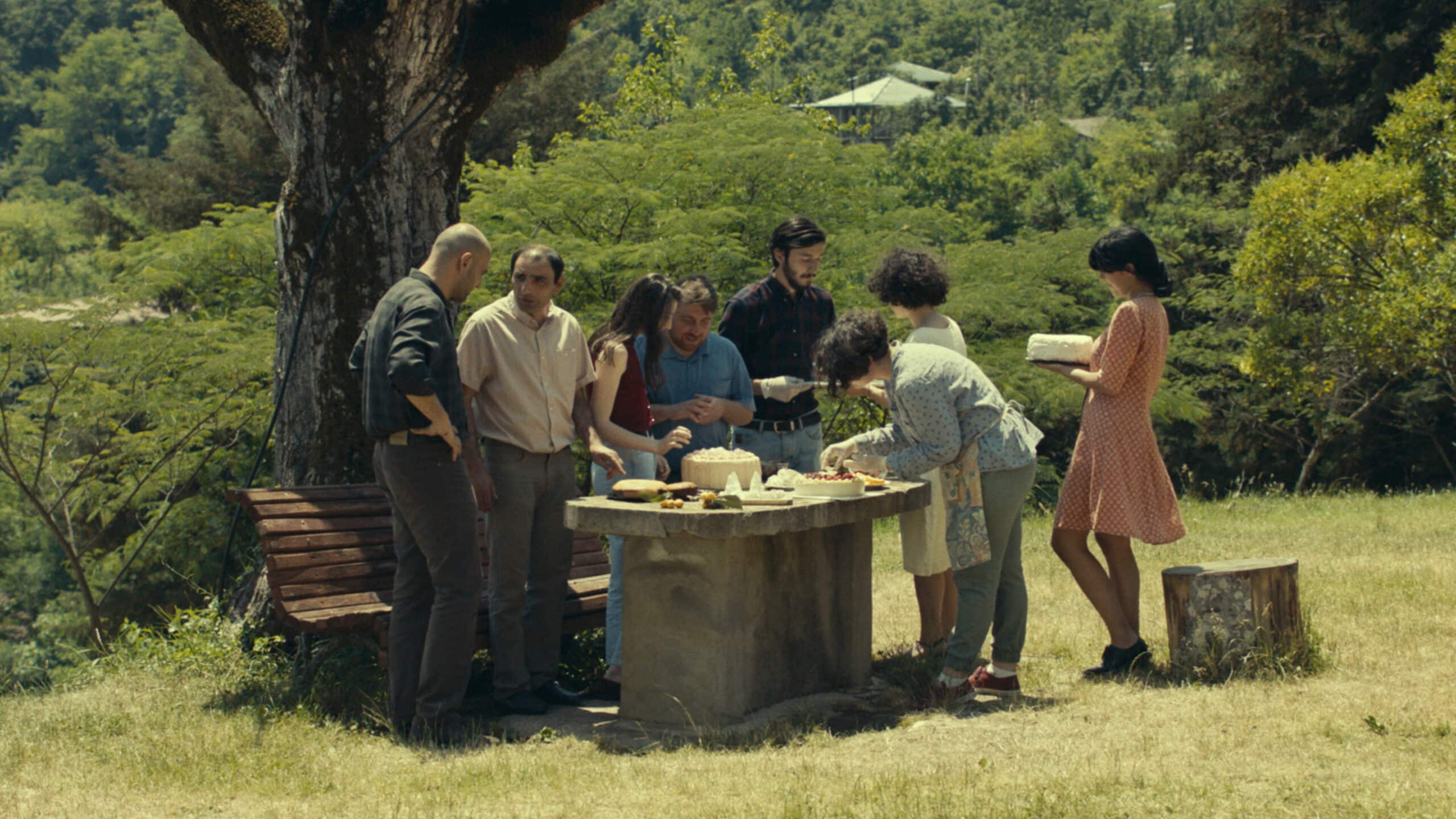 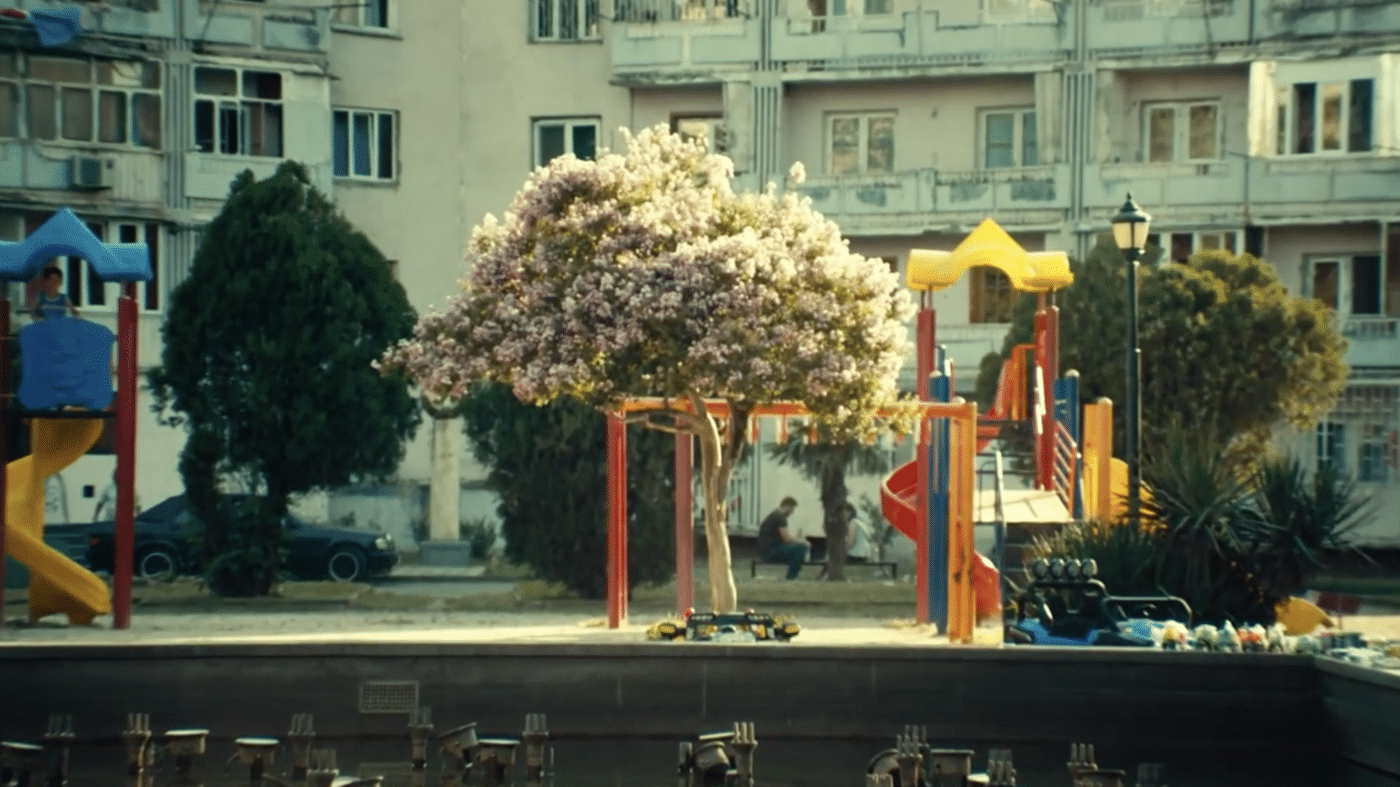