Does the Knight Rider Slot Suggest it Could be Time for a Console Reboot? 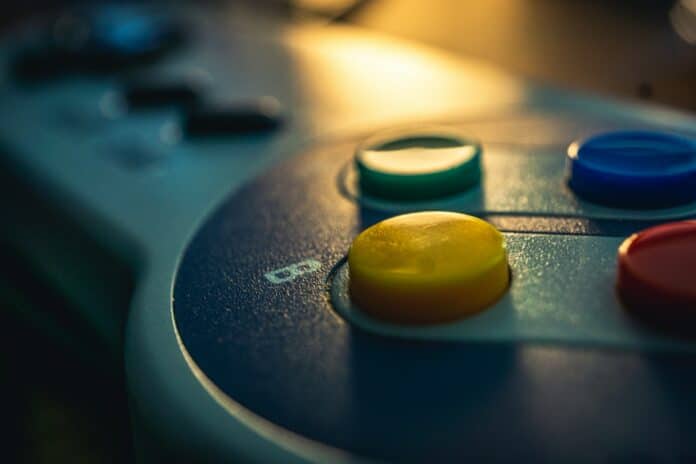 Knight Rider was one of the most popular television series of the 1980s. It starred David Hasselhoff as Michael Knight, a crime fighter that got by with the help of an artificially intelligent car. It ran for 90 episodes on NBC from 1982 to 1986 and left behind a long-lasting legacy.

There have been various games based on Knight Rider, with the most recent offering being the Knight Rider slot game from NetEnt. The popularity of this offering suggests it could be a good time to reboot some of the classic titles or even develop a new one.

In lists of fun online slot machine games, there are always various categories for players to select from. Many developers choose to base their games on television series and movies in popular culture, others opt for games that induce nostalgia. The Knight Rider slot from NetEnt achieves both those aims, which is why it is displayed prominently at the top of slots lists. Online casino operators know it will stand out and attract a high number of players.

The game appeals to older generations who remember the classic series, but it also allures players because of its stunning visuals and state-of-the-art gameplay. With this title now being one of the standout games at online casinos, developers may feel it is the perfect time to bring out Knight Rider offerings on other platforms.

There have been numerous Knight Rider games in the past, suggesting that there is a big audience keen to play these titles. The first was created by Ocean Software in 1986, and released on the Amstrad CPC, the Commodore 64, and the ZX Spectrum. This was followed up by another Knight Rider game in 1988, released by Pack-In-Video for the Nintendo Entertainment System.

The most recent offerings were Knight Rider: The Game and its sequel from Davilex Games. They were released in the EU in 2002 and 2004 respectively for PlayStation 2 and Windows. The aim was to evoke nostalgia for the original series, and they featured many characters and villains from the television episodes.

Would a Reboot be a Hit?

There’s a good argument that now would be the ideal opportunity for a new release that rights the wrongs of Knight Rider games of the past. With artificial intelligence now creeping into everyday life, people may appreciate KITT more.

Knight Rider episodes are available to watch on Netflix too, meaning that people who didn’t see it the first time around now have a chance. In addition to that, there are plans for a Knight Rider film. According to Screen Rant, a new film is in the works with James Wan as its director.

With the Knight Rider slot being such a big hit, along with talks of a new Knight Rider movie, it could be the perfect time for more Knight Rider console games. It wouldn’t be surprising to see more hitting the market soon.