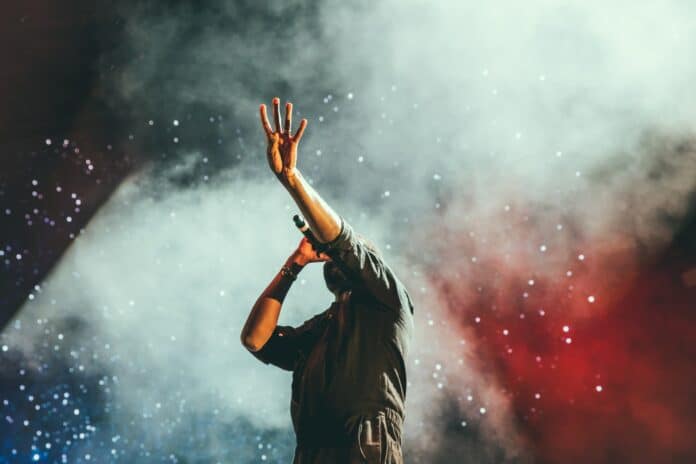 The most popular song content in Europe, Eurovision, will be making its return on the 10th of May. Many countries, alongside the current odd favourites, Ukraine will be participating in hopes of winning the coveted prize that lets them host the content in the subsequent year.

Here are the favourites to win the Eurovision contest, according to the odds and offers by the major British bookmakers, a noble music contest that has been running his 1956.

With the ongoing invasion and conflict with Russia, it’s been a challenging year for the people of Ukraine. However, on a positive note and a statement of solidarity, a powerful song by Kalush Orchestra, a rap band, is being favoured to win the competition, with odds hailing them as clear winners even before the contest starts.

The last time the country won the contest was in 2016 with a politically-driven piece by Jamala named ‘1944.’ They hosted the contest the following year in the Capital, Kyiv.

Italy is one of the most beloved countries in the song contest, having won it last year with their top-rated rock band Måneskin. The country which is now hosting the contest will also be among the favourites with their new song by Mahmood & Blanco. They are beloved in their home country and one to please the crowds in Europe with their catchy tune Brividi.

Sweden has won the contest a total of six times, lately in 2015 with their piece ‘Heroes’ by Måns Zelmerlöw, a Pop-singer who last released an album in 2019 named Time, peaking 18th in the top 30 charts in Sweden. The Swedish are known for producing great songwriters and singers and have rarely disappointed within the contest and are looking to cause a wave of excitement in 2022 again with their song ‘Hold Me Closer’ by Cornelia Jakobs. The song itself has over 1.8 million streams on YouTube alone and has been heralded by music fans as a “beautiful” piece bringing out goosebumps with each play.

The United Kingdom is no joke when it comes to winning the contest, but sadly the last time they’ve won, most contestants were still in school or weren’t even born — that was in 1997 with Katrina and the Waves with their song ‘Love Shine a Light.’

Now United Kingdom’s Eurovision odds are exciting, first because they are in the top five to win, having finished dead last the prior year. Their song by Sam Ryder, a musician notably known for his songs such as Tiny Riot and Whirlwind, will be entering the contest with SPACE MAN. This song already has over 2 million streams on YouTube and will surely fetch the UK a positive result in the competition.

Best of the Rest

Other countries like Spain, Poland and Greece will also look to compete for the top spot. But in all honesty, this will unlikely challenge any of the favourites, especially Ukraine, with the current political climate and understandable stance that Europe is standing with to send Russia a message about how they feel about their aggression on Ukraine.