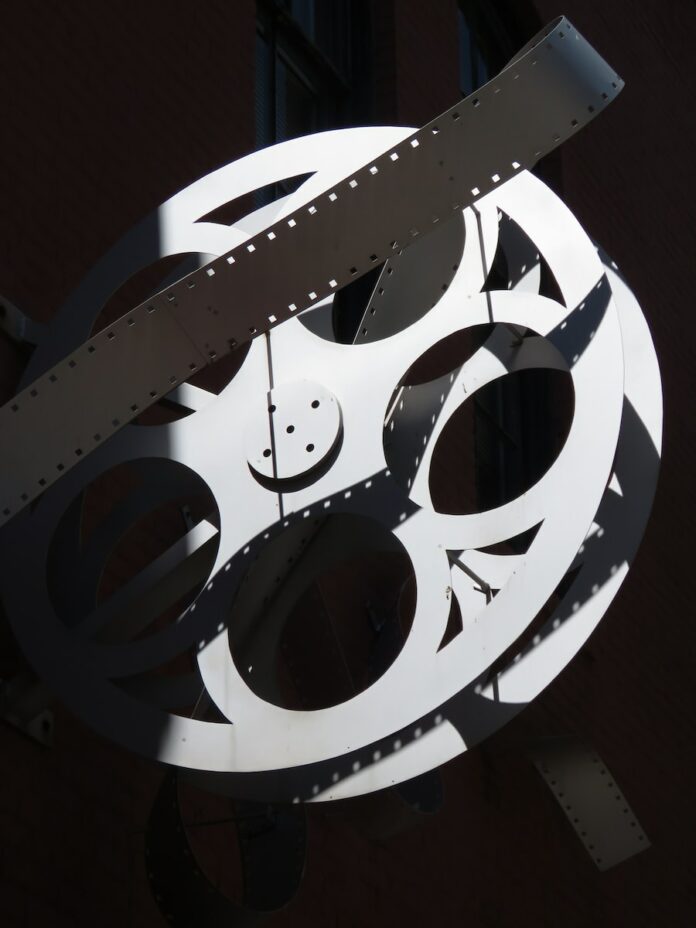 5 Brilliant Films Based Around Casinos and Gambling

The growth of the casino and gambling industry has been tremendous, to say the least. With the popularity of online casino games, like online bingo and online slots, truly skyrocketing, due to incredible Free Spins No Deposit bonuses and other promotions, now is the perfect time to explore the realm of casino-based films!

Films related to gambling can be so incredibly entertaining for a viewer. They usually contain driven plot lines that are high in stakes and full of thrilling twists. The protagonists are typically infectious characters, full of charisma, but they can be riddled with a sense of overconfidence. Not to mention they can span from super spies to mobsters that prowl the dark underbelly of society. So many factors intertwine during some of the best casino-related films to make for a fantastic viewing experience.

So, read on to embrace ‘the house’ and learn about some of the greatest casino and gambling films ever made!

Remember you need to be 18+ to gamble within the UK and please feel free to visit BeGambleAware.org for more information on how to gamble safely.

The Gambler is a gripping drama that attempts to tackle the darkness behind crippling gambling addiction by conveying a multitude of issues. It focuses on the protagonist and presents themes of anger, problematic behaviour and an overwhelming feeling of desperation.

Just make sure that you watch the 1974 version, as the 2014 Mark Wahlberg remake is not as liked in comparison! This is mainly due to James Caan’s incredible performance in the original. He truly presents a character that is the physical embodiment of self-destruction, surrounded by a soundtrack that just oozes darkness.

Not for the faint-hearted, however, it is a great watch for those who understand and want to explore the depth of gambling and casinos. Just remember, in reality, there are many sources of help if you need it. Ultimately, we should all be aware that, though gambling can be extremely fun, it can also be detrimental to people.

It’s hard to talk about casino-related movies without the famous James Bond springing to mind. Casino Royale centres around the world’s most famous secret agent, 007. This film was Daniel Craig’s debut. The film is a brilliantly gripping spy thriller that cleverly features one of the most high-stakes poker games, set in Montenegro.

Not only is the protagonist iconic, but so is the scheming villain Le Chiffre (played by Mads Mikkelsen). The figure is ridiculously hard to read, with a sinister poker face and an ego bigger than life. A joy to watch on screen.

Overall, this film is an action-packed journey from start to finish, full of twists and turns, leaving most viewers on the edge of their seats.

Croupier is an interesting British neo-noir film that focuses on the protagonist, Jack Manfred (played by Clive Owen), and his aspirations as a writer. Purely to make ends meet he takes a job as a dealer, but little does the character know just how far they will be dragged into the abyss of gambling-related crime!

The film is an underrated gem, littered with unexpected turns and an incredible character arc for the protagonist. It is visually exciting and easy to recommend to anybody.

Though slightly different to some of the previously explained traditional gambling films, Oceans Eleven is still iconic and a loved casino movie. It features the perfect blend of crime and comedy! Not to mention the massive cast of A-list actors. The film stars George Clooney, Matt Damon, Brad Pitt, Julia Roberts and many more!

The film is one of those feel-good movies that never fails to entertain. The dialogue between characters is excellent and the many one-liners are sure to have you chuckling.

The Card Counter is a recently released thriller that is stuffed full of drama and emotion. It uses the casino setting to its advantage and tells a story that ultimately has you questioning even your own mind at times!

The protagonist, played by Oscar Isaac, is fantastic. His performance is great and incredibly intriguing. There is also a massive twist sure to shock you and keep you invested.

The Card Counter’s cinematography features a brilliant blend of crudity and realism, with many thought-provoking metaphors displayed throughout.

This film is definitely worth your time.

To conclude, there are some fantastic casino-related films out there for everyone. This list only scratches the surface! There are so many clever ways that filmmakers use the casino set to tell brilliant stories that remain with people forever. All that remains for you to do is get watching!