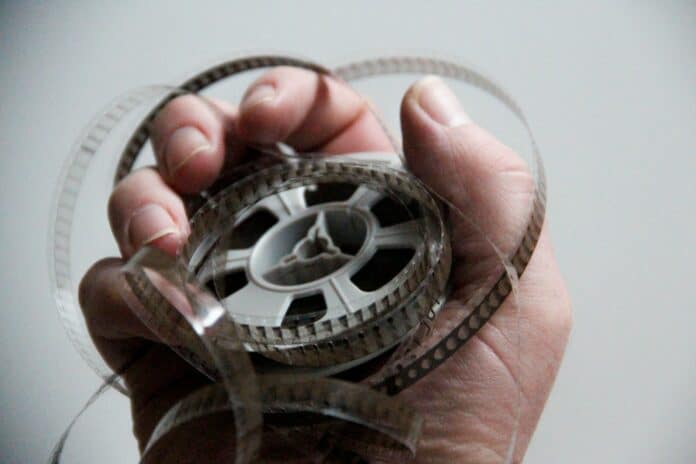 As the new year approaches, we’re all eagerly awaiting The Little Mermaid, Fast X, and The Marvels. However, it is set to be another massive year for Hollywood and the film industry as a whole.

After seeing some brilliant movies in 2022, we’ve picked out another three that should bring the wow factor in 2023.

Any movie produced by Ryan Kavanaugh has a good chance of success, not least after his financing models essentially changed Hollywood. Skill House is one that we can’t wait to see. A set release date isn’t confirmed but it shouldn’t be long.

The dark satire of social media and fame is written and directed by Josh Stolberg. It will feature 50 Cent, Paige VanZant and Neal McDonough. The comedy-horror hybrid is an instantly intriguing one as there haven’t been many great films in this genre in the last decade – even if shows like Wednesday show that the genre is still alive.

When combined with the modern aspect of deconstructing the influencer landscape, it could be a future cult classic. Although we expect it to perform well at the box office when it releases.

Video games and movies historically haven’t worked well as a partnership. In truth, the 1983 Mario Bros movie starring Bob Hoskins is the best known flop in the genre. But that simply adds to the appeal. Gamers have known about it for ages. But non-amers should take note.

Out in April, the new Super Mario Bros. release looks set to capitalize on a rejuvenated genre. Ironically, it’s the Sonic franchise that has paved the route to success. However, Mario is an even better known universe while its games are thriving. The animation looks phenomenal and far more likely to resonate than the live action original.

Chris Pratt’s version of the moustached plumber looks set to open the door to future spin-offs. This could be the start of something truly exciting for Nintendo in the Asian, European, and North American markets.

With so many big titles out soon, Wonka has gone a little under the radar. Its hardly an obscure one. Still, a movie starring Timothée Hal Chalamet, Olivia Colman, and Rowan Atkinson could gain more headlines.

Not least because it tells the story of Willy Wonka, one of cinema’s most iconic characters. However, taking a look at his younger years and journey to meeting the oompa loompas brings a fresh look to the story. While the Johnny Depp reboot was great, the original story does not need to be revisited. This will be far more satisfying.

What have Paul King and Simon Farnaby brought to the Roald Dahl classic? We cannot wait to find out. Unfortunately, we will have to be a little patient as it doesn’t release until the end of 2023. It will be worth the wait.