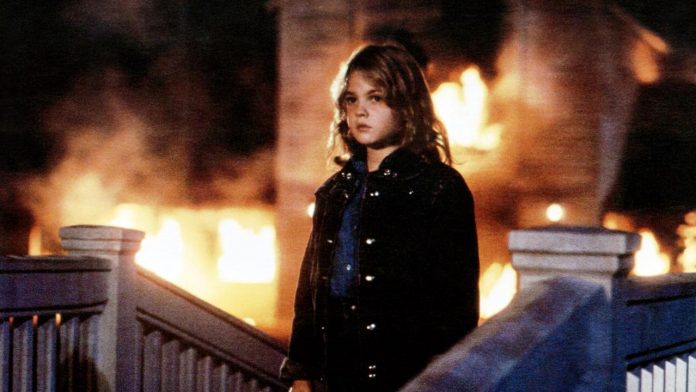 The script writer of Academy award winning A Beautiful Mind (2001) Akiva Goldsman is set to direct the Firestarter remake.

The 1984 version of the film based on Stephen King’s novel was directed by Mark L. Lester but never became a major success, thus now it looks like Akiva Goldsman has a chance to build and improve on its predecessor.

It is yet unannounced when the film will be made and when it will be fully released. However, it is not the only King’s adaptation Goldsman has been involved with as he co-wrote the script for The Dark Tower. The Dark Tower will be released on the 18th of August in the UK and 4th of August in USA.