Where to Get NES ROMs? 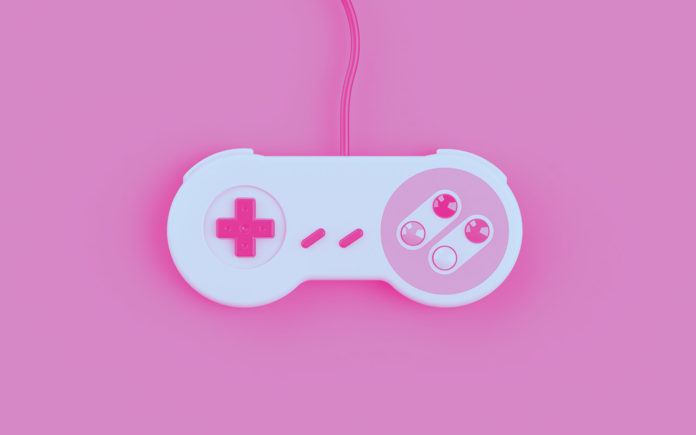 What are classic games? As generally conceived, a game can be called a classic, if it’s at least five years old and should be recognized by the majority of gamers as having a lasting value and being of high-quality. It goes without saying that the titles created for the Nintendo Entertainment System (NES), also known as Family Computer (famicom) in Japan, definitely have the highest standard against which other similar games are judged. No wonder, even presently, many gamers download emulators and NES ROMs to play on their modern machines. Not only do they want to re-experience the happy childhood moments, but also become part of the gaming history period which is rightly considered golden.

If you also craving to reunite with Kirby, Mario, Zelda, Street Fighter, and Pocket monsters and dive into exciting quests Nintendo Company was expert at. We’ll tell you about the places that are home to fabulous NES console games and the magic tools that will help you play the good old titles.

The history of humanity has known the cases where classics were irretrievably lost. So, long-standing fans of old-school games remain adamant in their intention to preserve the legacy of Nintendo, as well as the titles created for other video game consoles of the past. Such enthusiasts create dedicated programs, retrogaming tools wherewith people may run the old-school games on modern platforms. Such tools are called emulators. As their name suggests, emulators mimic the work of arcade machines and vintage consoles, when installed on modern computers or smartphones. Although you can run into a real retro-styled arcade machine today and even install it at home – find out more here.

You also may be thinking about a program that will help you play your favorite Super Mario Bros., The Legend of Zelda, or Teenage Mutant Ninja Turtles. But you may find yourself at a loss to know where to start and what tool to download to get the best gaming experience possible. There are tons of options available on the Internet, but you need to be wise and attentive when choosing between them. First of all, you need to make sure the emulator you’re planning to download is actually compatible with your operating system and can support NES ROMs. And last but not least, take care to choose a trustworthy and reliable website to download your emulator software. Otherwise, you risk installing malware onto your computer.

If you’re new to the whole emulation stuff, you may start off by using the emulators which have already become classics. Such emulators as My Nes, FCEUX, and Nestopia are renowned for their ability to smoothly run virtually any NES game even on low-end computers. Such emulators as FCE Ultra and VirtualNes also boast cheat codes you can use to boost your game progress.  Some other options you may want to check include Jnes, Super8Plus, and BizHawk. If you want to enjoy classics not only on your PC, but also Android smartphone, check out vNES, vNES J2ME, and Nescube.

Visiting retro gaming websites should be your second stop after you download your NES emulator. As with emulation software websites, you should be vigilant and careful when it comes to selecting classic game ROMs. Though you may be mesmerized by generous offers and colorful images appearing on some gaming websites, you should pay attention to their rating and reputation first of all. There are lots of unconscientious websites that distribute the games illegally. Moreover, some ROMs may contain malicious code. Not to fall victim to scammers, be sure to download your NES ROMs only from reputable websites. Among the well-reputed ROM download resources are Romshub, Roms-download, EmuParadise, and Emulator Zone. You can finally download retro shooters like Duck Hunt or Wild Gunman, or adventure games like DuckTales or Super Mario Bros. You can put your hands on all popular NES games gathered in one place!