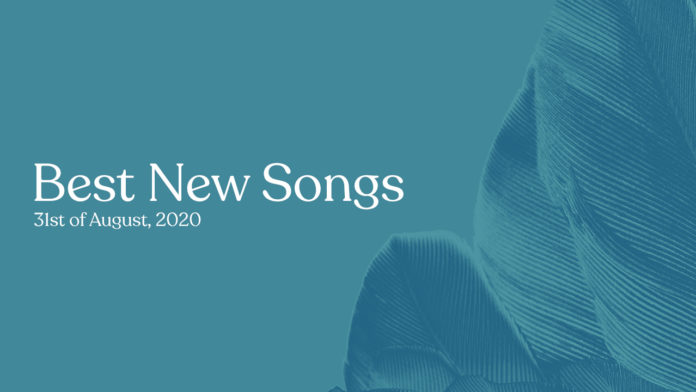 This week, we saw experimental hip-hop trio clipping. bring back the horror movie vibes of their last LP with a new nightmarishly abrasive single, ‘Say the Name’, while Black Thought enlisted a star-studded line up of Pusha T, Swizz Beatz, Killer Mike (to the latter of which we owe an apology) for a fiery track that sees each rapper go as hard as you’d expect. Nao teamed up with Lianne La Havas for an empowering and groovy new single, while Leikeli37 returned with the infectiously playful ‘Zoom’. Fenne Lily delivered another dynamic single from her soon-to-be-unveiled album, while Mourn previewed their forthcoming LP with an intensely relatable single about the uncertainty of coming-of-age. Laura Fell sounds both reassured and keenly self-aware on her debut single, the slow-burning, richly layered ‘Bone of Contention’, while Ela Minus’ latest cut from her debut record is just as intoxicating and intriguing as her previous singles. If you’re looking for one last summer banger before the season’s officially over, though, BLACKPINK and Selena Gomez have got you covered.

Song of the Week: clipping., ‘Say the Name’

Mourn, ‘This Feeling is Disgusting’