Samia has announced The Baby Reimagined, a compilation of covers and remixes of songs from her debut album The Baby. It’s out January 15 via Grand Jury and includes renditions by Bartees Strange, Anjimile, Field Medic, The Districts, Palehound, Donna Missal, Remo Drive, and more. Below, listen to Briston Maroney’s take on ‘Is There Something in the Movies?’ and check out the album’s cover artwork tracklist.

“This song is the most representative of Samia’s ability to tell a very specific story in a relatable way,” Maroney said in a statement. “I really enjoyed the opportunity to retell this story in an attempt to show my appreciation as a listener for Samia’s willingness to share her experiences with us all.”

Samia’s The Baby arrived back in August. Read our review of the album, and check out our Artist Spotlight Q&A with Samia. 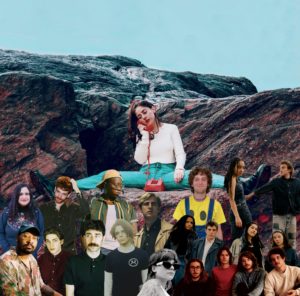