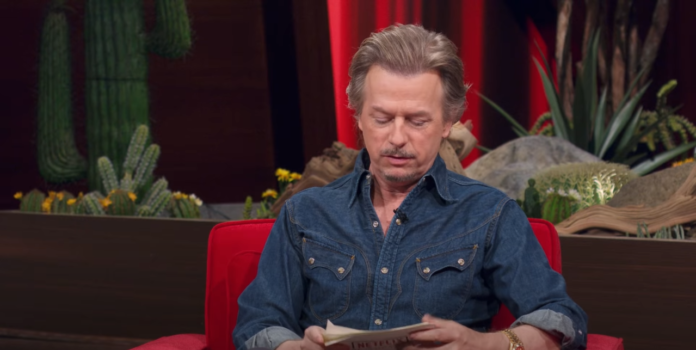 Netflix is launching a new comedy series called ‘The Netflix Afterparty’, a weekly comedy show that delves deeper into some of our favorite shows. The show will be hosted by David Spade, Fortune Feimster and London Hughes.

The show will feature comedians, actors, and creators discussing the hottest Netflix shows and movies.

‘The Netflix Afterparty’ will stream from the 2nd of January, 2021.