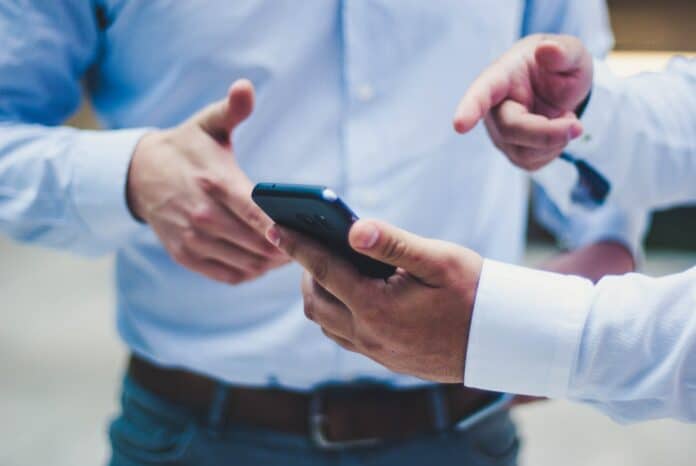 Bingo is a relatively straightforward game to get to grips with. A handler simply pulls balls out of the machine and if you have the matching number, you strike it off. First, you try to complete a whole line, then it’s two lines and then it’s the full grid of numbers – before shouting BINGO if you’ve won.

Latest figures have revealed that there are more than 100 million players around the globe, as well as a few celebrity bingo fans like Sharon Osbourne and Kate Moss. From where it originated to world-record games, there’s a whole host of facts about the game that might just surprise you too.

With millions of players around the world, the largest game actually took place in 2006 in Colombia, when 70,000 people met up to play. Today, they still have the Guinness World Record for it. What’s more, 25 players travelled up Mount Everest in 2009 to play the game, raising thousands for charity. But, it’s not just in-person events that are proving popular. While bingo online might be one of the most popular past times now with a huge number of themed games available, from Deal or No Deal Multiplier bingo to Gold Room, according to one study, the first virtual game actually only took place in the 90s. Today, millions log on every single day to enjoy it and figures show that it’s done wonders for the game’s economy.

Nearly half of online players admit to playing every day with many citing the ease, enjoyment, chat function and community as reasons why. Coca-Cola seems to be a fan of the game too as they organised the largest online game in 2010 – with half a million participants.

Bingo might be ingrained in British culture but the game started in Italy in the 1500s. Although something tells us that they didn’t use phrases like ‘two fat ladies’ for the number 88 and ‘cup of tea’ for number three. In fact, across the waters, bingo was actually played alongside Il Gioco del Lotto d’Italia, which was the national lottery. It’s still very popular there today but countries like Germany, Spain, Sweden and even India and Japan now play it too.

Of course, as the game has moved from country to country, a few variations have cropped up. This includes its name. As well as bingo, it’s known as Tombola, Housie and even Beano.

What with all the anticipation of hearing your numbers and then shouting bingo, it might surprise you that some experts believe that bingo can relieve stress. In fact, one study revealed that social activities like bingo and going out shopping can actually be calming for individuals and can increase productivity too.

Of course, these are just a few facts about one of Britain’s favourite games. With more than 3 million Brits believed to play the game regularly, and with games online and face-to-face, it’s no surprise that it continues to be so popular – and it doesn’t look like that’s set to change any time soon. Plus, as technology advances and game developers stay busy, we could see new adaptations in the pipeline.