Roulette in Movies: How Films Use Roulette Scenes as a Tool to Create Emotion 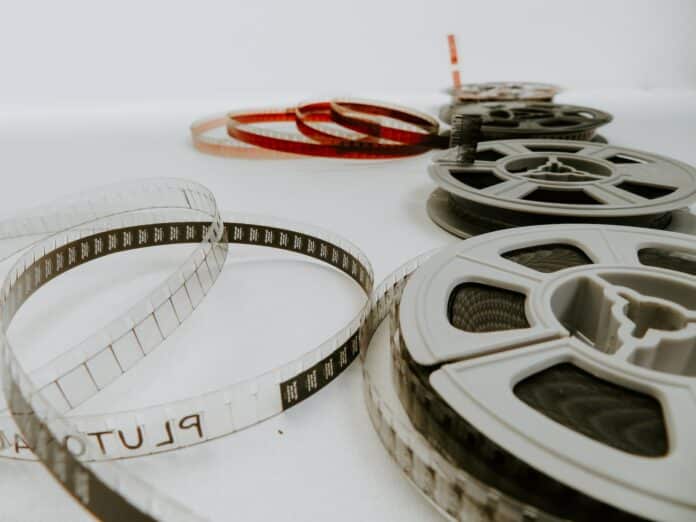 Roulette is a popular game of chance featured in many films to create tension and excitement. In many movies, roulette scenes are used to build suspense, particularly when a character is betting large amounts of money on a single spin of the wheel.

The unpredictable nature of the game and the potential for big wins or losses make it a perfect tool for creating high-stakes situations on screen.

Why Do Filmmakers Use Roulette Scenes in Different Movies?

Filmmakers feature roulette games in movies due to their widespread popularity and sophisticated image. Its presence adds a touch of elegance to a film and effectively creates cinematic tension for various reasons. Roulette can subconsciously communicate multiple meanings to the audience through contextual symbols and associations. The audience understands these associations between language and objects without having to think consciously about it. This is one of the reasons behind the emergence of online roulette games as they provide intrigue, tension, and excitement in one simple game.

In the Ocean’s 13 mass winning scene, for example, whilst the roulette game was going on, the camera alternated between the game scene and the office scene. The roulette scene takes place in the high-stakes area of the casino, where wealthy gamblers place bets on the wheel’s spin. As the wheel is spun, it becomes clear that something is off, as the ball lands on the number 13, causing chaos and confusion within the casino.

Another significance of roulette in movies is its ability to keep viewers glued to the screen. Screenwriters use this technique when characters carry out conversations that may appear boring without the presence of some element of suspense.

For example, this played out in the movie Don’t Make Me Go (2022) when Max and his daughter Wally discussed it in a casino.  The characters give viewers something to anticipate and keep them engaged by making a deal over who wins the roulette game. As the wheel rotates, they continue their conversation and leave viewers to anticipate the outcome, which ends in Max’s favour. Without the roulette game in that scene, that part of the conversation may have appeared overstretched, and viewers may have lost interest in it.

If we dissect movies like Casablanca, we’ll see how the roulette game was used to elevate Rick’s character and show another perspective of his personality. That scene made Rick appear definite and elegant as he helped Jan win the roulette game by asking him to choose number 22 twice. This win, inspired by Rick, helped the Bulgarian couple finance their trip away from Casablanca, showing a sympathetic side to Rick’s rigid character.

In conclusion, roulette has often been used as a tool in films to create a variety of emotions, ranging from excitement and suspense to drama and desperation. Whether a high-stakes game in a glamorous casino or a tense moment of decision-making, roulette scenes can add unpredictability and tension to a film. Additionally, these scenes often serve as a reflection of the characters’ personalities and motivations. Overall, roulette has proven to be a versatile and effective tool for filmmakers looking to add depth and emotion to their stories.