Watch: Yung Lean: In My Head 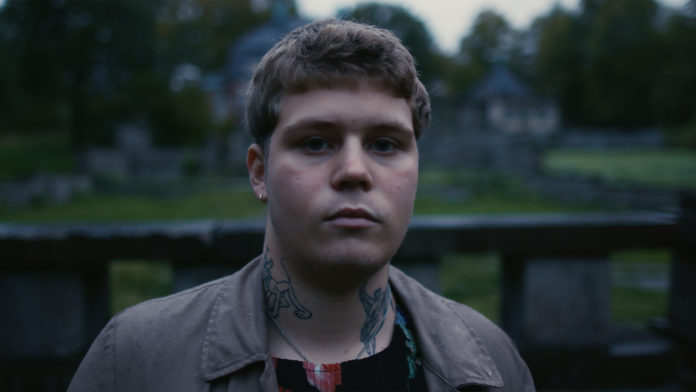 Jonatan Leandoer, better now known as Yung Lean, had relatively a normal teenage life playing videos and listening to rap music. He didn’t have many friends, but he had his computer and alter ego: Yung Lean, a moniker under which he portrayed a ruthless and terrifying rap star.

After a highly successful rise that catapulted him to stardom and helped his music reach superstars like Justin Bieber and Travis Scott, Jonatan began to fade. His alias took over.

Henrik Burman’s Yung Lean: In My Head is a gripping generational tale depicting a young boy’s passage into adulthood and his journey with drugs, death, mental illness, and overcoming adversity.

Watch Yung Lean: In My Head below.