How gaming has improved over the years 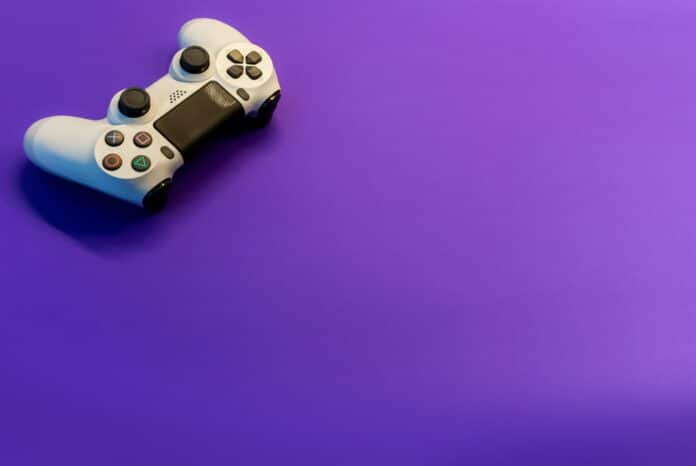 Older gamers sometimes get misty-eyed when they recall some vague ‘golden age of gaming’ that seems to be located whenever it was that they were teenagers first discovering the hobby. However, those same gamers, if they’re being honest, will also recall that playing in years gone by was fraught with hassles, annoying glitches, and often miles and miles of tangled cables.

The golden age of gaming, whenever it was, was often slow, complicated and unnecessarily frustrating. As technology has improved, not only have games got better, but the actual experience of setting up and playing is also much more user-friendly. Sure, there are still mistakes and bugs in modern games, but many typical gaming problems are now thankfully behind us.

Typing in games by hand

Back in the last century, you would often buy magazines that promised a free game inside, only to find that this meant several pages of code that you would have to type into your Amstrad or ZX Spectrum by hand before pressing ‘Run’ and being able to play. If you typed just one character wrong, you would get the dreaded error message, and have to go through the whole thing again.

The problem with buying, or worse, renting games on physical media such as cartridges or CDs is that they could get damaged or just dirty and refuse to play. Happily, we can now stream or download games online from a variety of sources, including High Roller Casinos. Older gamers may even remember buying games on cassette tapes, which took a minimum of five minutes to load at best and usually crashed several times before you got them to work.

The earliest video games were ported directly from the arcades, where the aim was to take your money and then get you off the machine as quickly as possible. As such, the developers had no qualms in making outwardly simple games such as Donkey Kong fiendishly difficult to complete.

As the games became more sophisticated, players would still often be left stranded three quarters of the way through, with no idea of how to progress further. Sometimes, the only option was to track down a how-to guide (as a physical book) and pay good money for it so that you could figure out how to finish the game.

It’s a simple thing that immeasurably improves the experience of playing a game: being able to autosave when you’ve reached a certain point in the game and continue from there the next time you play. Yet not so long ago, this wasn’t an option. You had to go back to the beginning and start again. Every time.

Finally, wireless technology, and standardized connections, are one of the great boons of the modern world. No longer when trying to connect your console to the TV do you have to sort through a mismatched mess of coaxial cables, proprietary cables, and more, untangling them, checking the ends, and plugging them in in the right order. Life without cables, or at least without so many cables, is so much more fun.

It’s not just the games that have improved, but also everything around them.