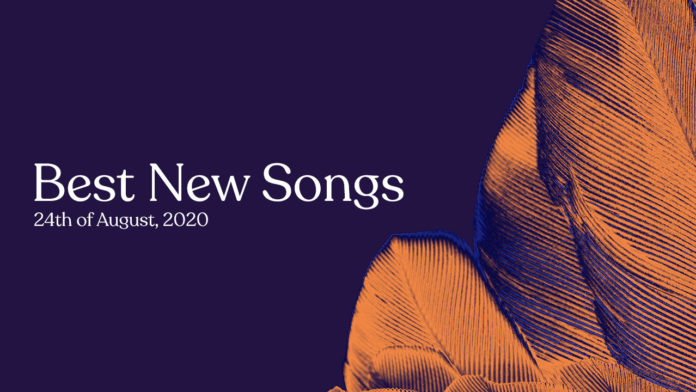 Compared to last week, there weren’t that many new bops to dance along to, but Carly Rae Jepsen came in and graced us with a euphoric quarantine tune that has excited for whatever she has in store for us in the future. On the other end of the musical spectrum, both established post-punk outfits Metz and newcomers TV Priest delivered bracing, fiery songs that pierce right through your brain, while Angel Olsen unveiled another stunning stripped-back track from her upcoming album. Echoing a similar kind of intimacy, Lomelda offered up the beautiful, shimmering ‘Hannah Sun’, the final preview from her upcoming record Hannah, while Tomberlin returned with an Alex G-assisted new tune that’s both subtle and playful. Finally, Open Mike Eagle announced his forthcoming album with a contemplative, vulnerable new track, while Father John Misty came through with not one but two piano ballads, one of which is just a tad bit more elegant and evocative than the other.

Carly Rae Jepsen, ‘Me and the Boys in the Band’