Style in Gaming: A Beginner’s Guide 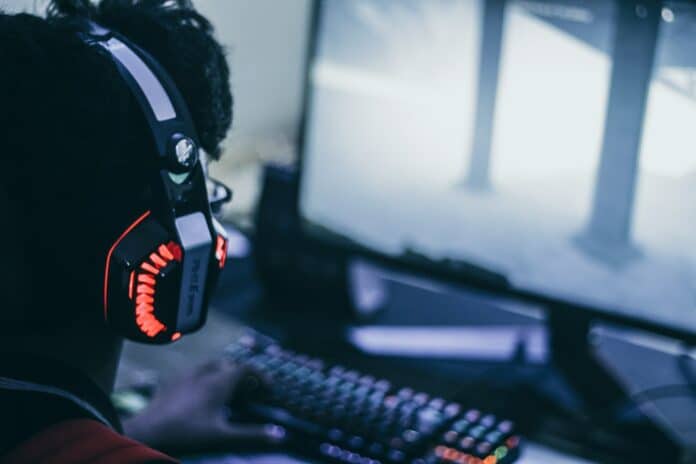 The culture of video games has made the jump to mainstream. There are a variety of explanations for this. First, the video games themselves have become digitally enhanced with elevated graphics and gaming techniques. Second, the availability of social networking sites means gamers are now able to connect with one another, developing their skills and forming niche fanbases.

Still, not all ‘gaming’ looks alike. Today, there are two core industries that fit under the umbrella term: casino gaming and video gaming. Casinos have been around for almost five hundred years, with many popular games from poker to slots developing slowly over time (or in the last century, in the latter case).

This long and storied history is reflected in the diversity of online casino games offered by companies such as Betway, which includes dozens of game options along with live variations. Like the rise of video games, casino gaming has a culture that’s unique to the industry, including major events that draw in thousands of viewers and celebrity pros.

Even fashion can be viewed as a unique characteristic of gaming. Though casinos tend to have a much more extravagant reputation than the arena of screaming eSports fans now associated with video gaming, this might not always be the case.

Generally, the first thing people think of when someone mentions casinos is Las Vegas, but the concept of gaming goes back millennia. Some historians estimate a primitive version of casinos may have been found in Greece during 500 BC, hinting that the earliest gamers wore chiton, himation, and chlamys. Think: white flowy fabrics with royal red accents.

The first physical casino that’s still in operation dates back to 1630 and is on the Grand Canal in Venice. At the time, Italy was the center of fashion as the Renaissance took hold; as such early iterations of modern casino fashion favored romantic draping and heavily structured silhouettes for men and women.

Since then, casino culture has been through several changes and revivals. Its heyday belongs to the Wild West, where card games were considered the primary source of entertainment for lonely frontiersmen. An outfit during this era was not complete without the wide-brimmed cowboy hat. To better accommodate the dusty weather, players would adorn themselves with cowboy vests, leather chaps, and boots.

Today, casino culture has transitioned to be associated with upper-class lifestyles, at least in Europe where casinos like the Monte Carlo command attention. In such cases, there’s no expense spared. Think: Givenchy and Dior, as well as other high-fashion brands. 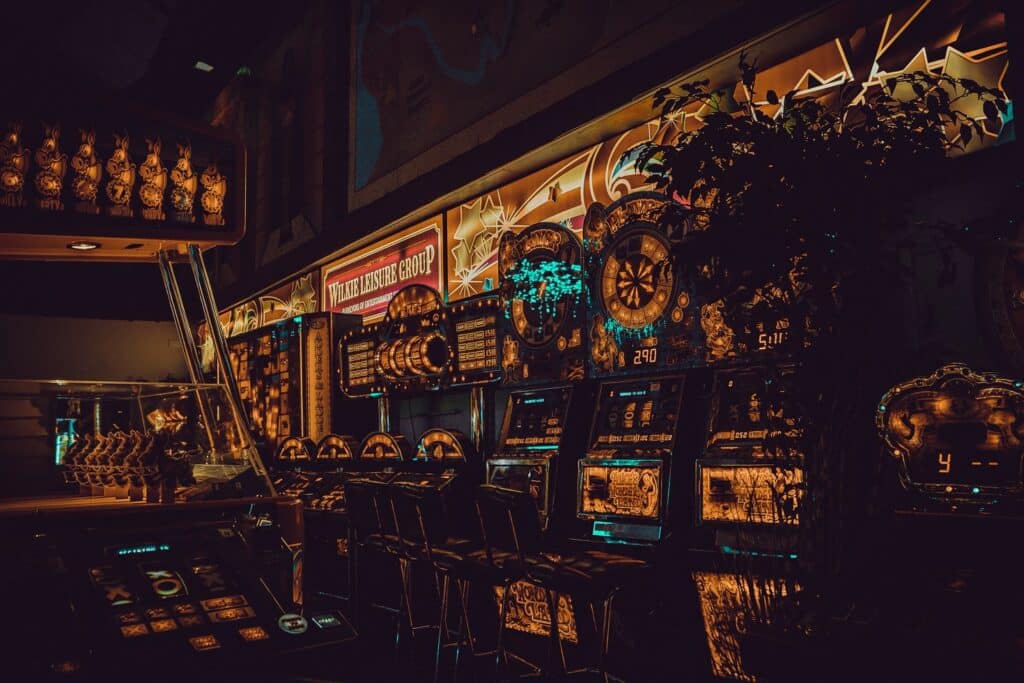 Many people might imagine video gamers wearing similar outfits to online casino gamers, where comfort is king. In this case, sweatpants and t-shirts are all a player needs before logging on for hours-long stretches of gaming.

As video games have grown in popularity, however, the video game industry has developed a particular dress code. Though the general public are happy to imagine a couch potato, video gamers, much like their casino counterparts, have historically been pioneers with specialized, niche interests outside of popular entertainment.

As such, many opt for casual attire with a dash of vibrant colors or wear top brands. Some gamers even opt for semi-glamorous looks when it’s time for a major tournament. However, most modern video gaming fashion focuses on merchandise from popular teams like NRG, Fnatic, or Team Liquid.

In the case of Fnatic, one of their latest deals was with Gucci, which slashes the idea that retail video gaming merch has to be casual. Another big-name deal that went through last year was with League of Legends, whose developers collaborated with Louis Vuitton to create a special line of gaming clothes.

But fashion in video gaming doesn’t just come down to gamers. Instead, some of the most popular video game franchises, from Final Fantasy to League of Legends, are also incredibly impactful in the fashion world based on what characters wear.